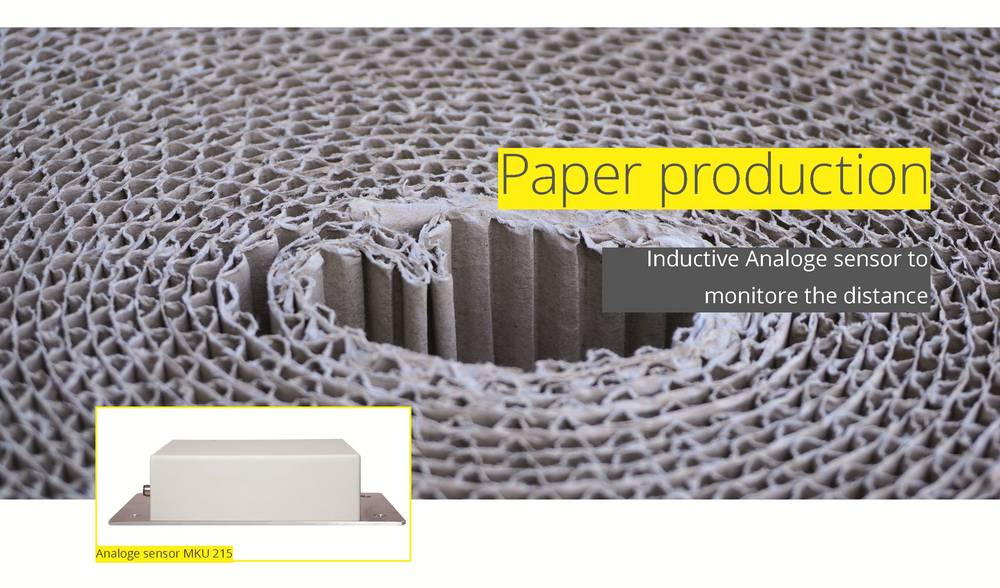 In paper production, the future quality of paper or paperboard is considerably influenced by the headbox and in the forming section. Headbox and formation build up the first stage of a papermaking machine. In the former the stock is applied on the wire and here a uniform paper web is formed. During this process a huge quantity of water is drained. This process makes particularly high demands on sensors.
Besides the common machines with a fourdrinier section, also machines with additional top wire - the so-called Duo-Former™ or  Hybridformer -  and double wire machines - the so-called Gap Formers - are used.